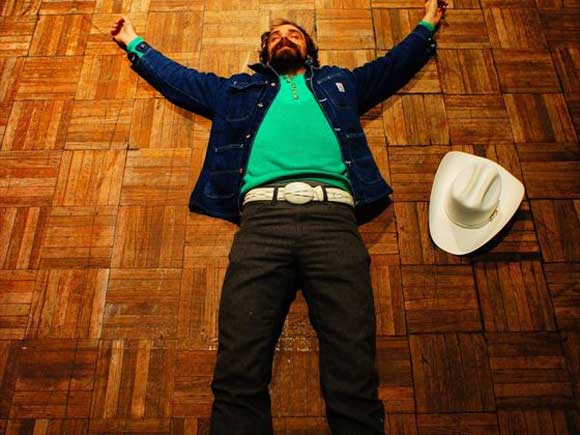 Jonny Corndawg and Dawes have been at Jackson Browne’s studio in Santa Monica, CA hard at work recording the follow-up to Jonny’s 2011 release ‘Down On The Bikini Line’ and they need your help! The band needs pledges to support the making of the Jonny’s new album ‘Dad Country’ — which is being dubbed by the band as “CornDawes.”

They are already at the half-way mark with funding and the recording process is in the bag, so these are the final stages of the record… Check out the offical Kickstarter video below which featrues tons of behind-the-scenes footage of the making-of ‘Dad Country’ as well as a first listen to some new Corndawg songs featuring Dawes as his backing-band!

Diggin’ what you hear? Well, swing-on-over to Kickstarter and make a donation HERE