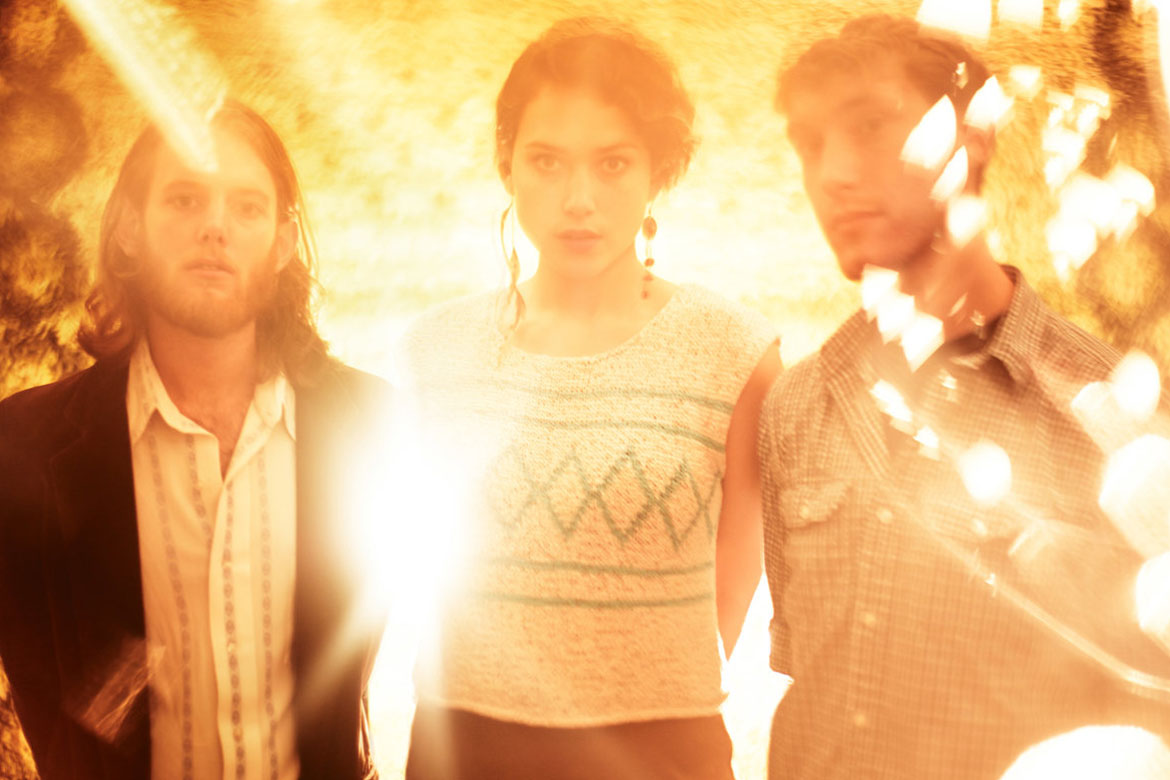 Since we are on a roll with artists from Georgia, here’s one more for you… Atlanta’s Slow Parade have been our soundtrack this past month during these cold Winter evenings. Perfect tunes to end your day with while sitting back with friends and sipping on a neat glass of whiskey… which is exactly how we’ve been enjoying this debut full-length.

Self-released last April, “Big Plans” is a solid effort and unique extension of what seems to be the band’s major influence, A.A. Bondy… hence the name Slow Parade… Now don’t take that as we are comparing sounds… take it as a compliment, because A.A. Bondy’s “When the Devil’s Loose” is one hell of a record!

So pour yourself a glass of whiskey (or whatever you kick-back to) and dig into Slow Parade’s “Big Plans” LP below… and catch the 3-piece live around the Atlanta-area in March. See those and future dates HERE: