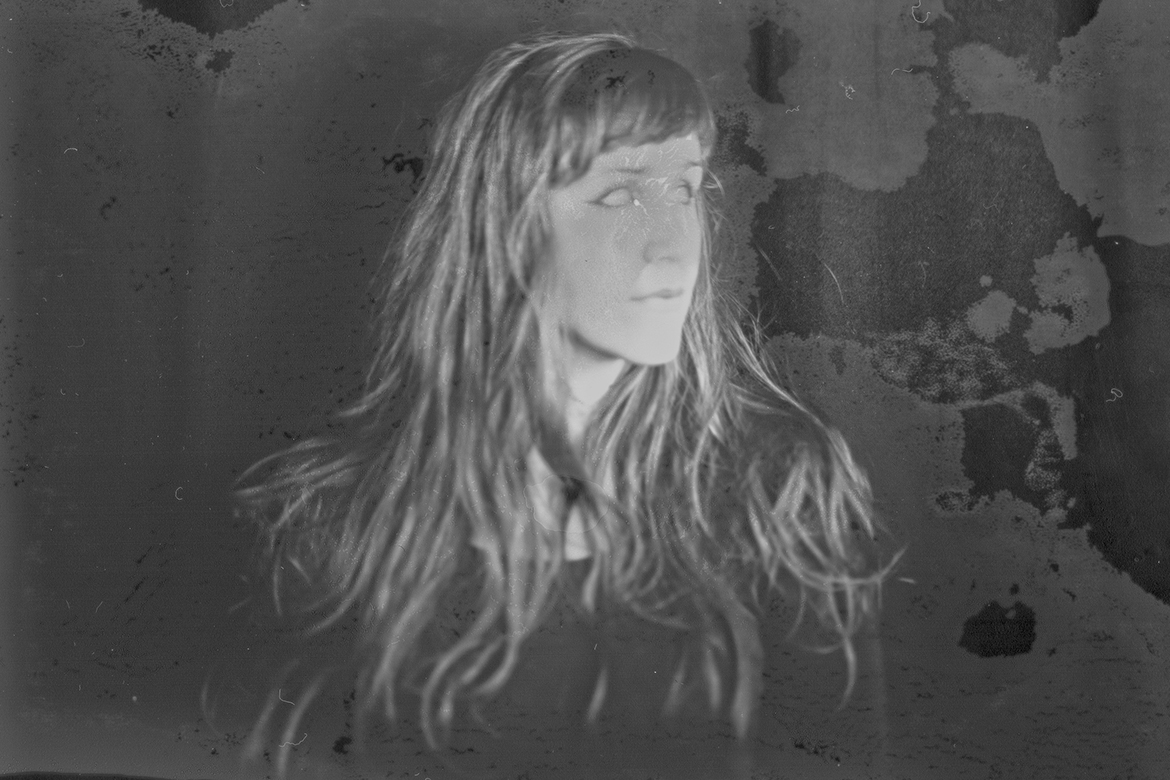 We stumbled across Chicago’s V.V. Lighbody earlier this year while she was touring with Rose Hotel in Atlanta and Nashville in support of her only released single, “Fish In Fives,” under the V.V. Lightbody name.

Fronted by musician Vivian McConnell, who is also the front-woman of the Chicago 4-piece band Grandkids, “Fish In Fives” is a haunting departure from her earlier works, channeling her inner Father John Misty with the soothing and melodic track that had us in chills within seconds.

But don’t just take our word for it… dig into and download “Fish In Fives” below and keep track of V.V. Lighbody’s next shows and recordings via Facebook HERE.