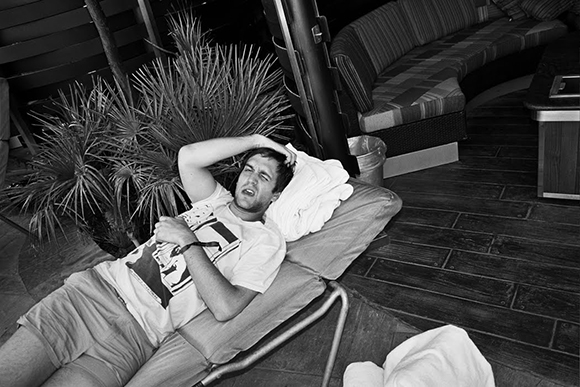 We are still bummed about the current hiatus (or possible end) of the Austin, Texas trio Harlem, but from that departing has birthed some great tunes from others bands coming from all 3 members – From Curtis O’Mara’s Grape St. to Jose Boyer’s Las Rosas – And not to mention Michael Coomers’ Lace Curtains, who’s 2012 release ‘The Garden Of Joy And The Well Of Loneliness’ still graces our turntable monthly.

So with that said, not only were were pretty pumped to hear that Lace Curtains has returned with a sophomore LP, ‘A Signed Piece Of Paper,’ but glad we waited a couple of weeks to pick up the new record that came out last month via Female Fantasy Records… Why you ask? Well, thought Burger Records’ eBay account (Nopickles), Lace Curtains is releasing a Burger-exclusive bundle version of the LP that come with a limited edition screen-printed/hand-painted posters by Michael Coomers!

ACT FAST, because there are only 100 and those suckers won’t last long! Pick up your limited bundle of HERE… Or if you’re too late there are still copies at via Lace Curtains’ tumblr page HERE

Check out a couple key tracks from the ‘A Signed Piece Of Paper’ LP below including the official video for ‘The Fly.’ 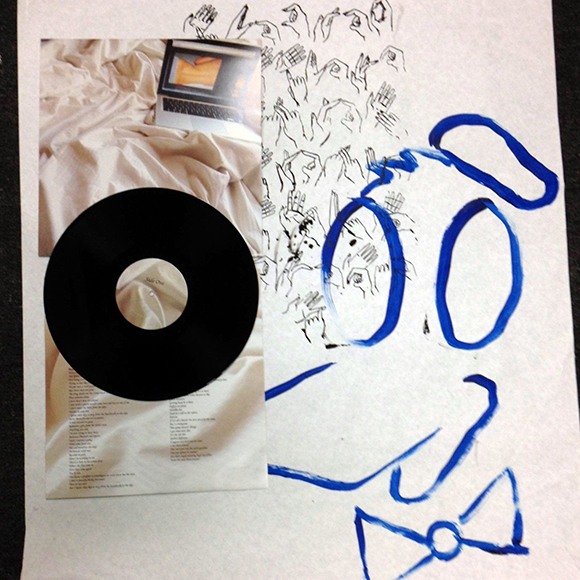 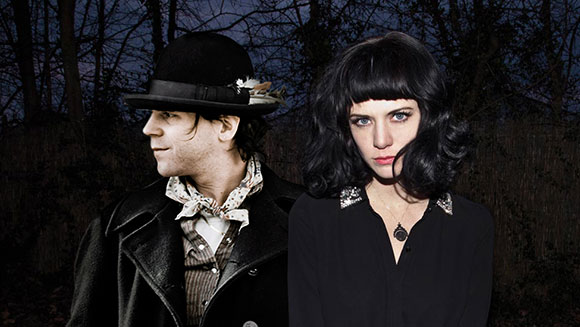 It’s not like anyone really needs a reason to make a road trip to Nashville, but if your a Nikki Lane or Langhorne Slim fan, here’s a great excuse to make a mid-week trip:

The yard sale will feature vintage cloths, furniture, housewares & more, all previously owned by Nikki Lane, Langhorne Slim & friends… And if you know anything about Nikki Lane’s taste from her High Class Hillbilly store, they you already know there should be some killer finds… Here’s the address:

Nikki Lane’s Dan Auerbach produced sophomore LP ‘All Or Nothin’ is out now via New West Records. If you haven’t already, get a copy HERE and check out the official video for the single ‘Right Time’ below, as well as the track ‘Love’s On Fire’ featuring Dan himself… So damn good:

Back From the Hack 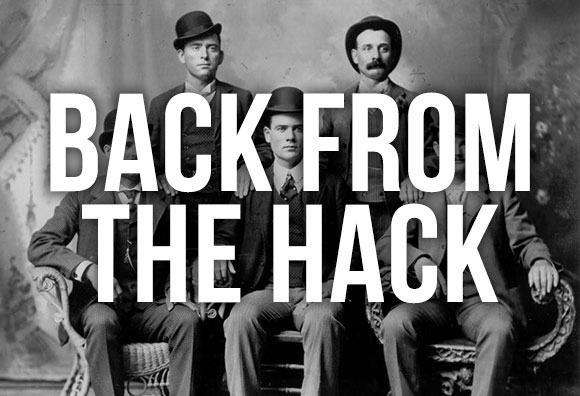 Hello fellow South Railers – I bet you’ve been wondering where we’ve been the past few months. In late February our website was hacked into and brutally attacked. In order to keep all of our files and past posts, we had to undo everything that was done within the site’s coding, which was very time consuming on our end.

The South Rail team currently uses the CMS WordPress, which became unusable after it was hacked. We couldn’t even log-in to make a post or change anything! If you are reading this and use WordPress yourself, here’s a great tip: never EVER use the username “Admin,” which is what we had used and how we were hacked into.

Regardless, we’re back and glad to have our site back to normal. Stay tuned as we highlight some of our favorite tracks, videos and albums in the past few months.

Thanks for everyone’s support the past 5 years! 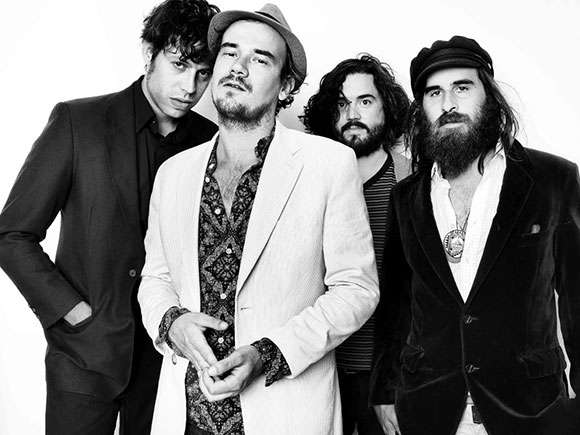 Even though this tour doesn’t swing down South, we’re pretty fired up about our pals Clear Plastic Masks hitting the road with Austin’s White Denim for the next couple weeks along the West coast. A perfect combination of styles and sounds if you ask us! Hopefully this won’t be the last time this line-up occurs…. Everything kicks off January 31st in Seattle, WA as both bands are in-route supporting new albums… White Denim’s latest LP ‘Corsicana Lemonade’ and Clear Plastic Masks with their Serpents & Snakes Records debut EP.

If you haven’t already, check out CPM’s 4-track EP below along with their new video from the EP’s first single ‘Baby Come On.’ A perfect teaser-EP where every song can hold its own as a single. From hearing their self-released, tour only LP this Summer (limited to 300) and the newer track from the EP, ‘Shakedown,’ we are on the edge of our seats for what 2014 has to bring from this NYC now Nashville 4-piece. So sit back and enjoy… and if you’re a West coast reader, catch both bands at the dates below:

Year of the: Houndmouth 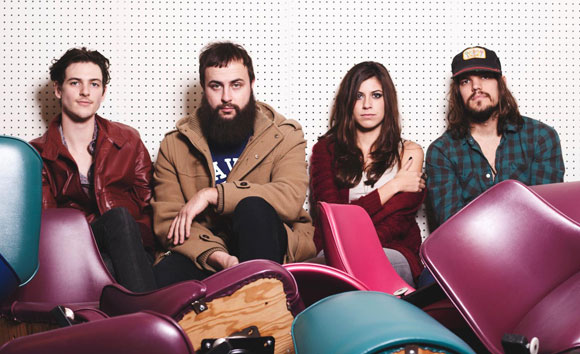 It’s not like everyday you become proud of a band and their success as the band’s music career develops, but damnit, we are so very proud of Houndmouth!

For the past year-and-a-half, we have slowly watched this New Albany, IN (Louisville, KY) 4-piece grow and it has been such an amazing trip so far… a trip that, in reality, is only just the beginning… and starting this June to be exact!

It feels like just yesterday when we helped bring Houndmouth down to Chattanooga for a special event that was hosted by Chattanooga Whiskey at Track 29 (see video here), and ever since, we have noticed nothing hard work and positive events coming from the Houndmouth camp including a record deal and to-kill-for gig opportunities… hell, these kids even have their very own beer!

With all that said, Houndmouth’s debut full-length record “From the Hills Below the City” drops next week (June 4th) via Rough Trade Records, followed by their network television debut June 5th on Conan! — And if that wasn’t enough, their full LP can be streamed via Conan’s Team Coco website HERE!!! How cool is that?

We love it when great talent is embraced, especially so early in a curreer… Stream the new record HERE, scroll down to catch their latest video (and the LP’s official first single) “On The Road,” as well as a few others and catch them HERE this Spring/Summer at a town near you!

Pre-order “From the Hills Below the City” HERE 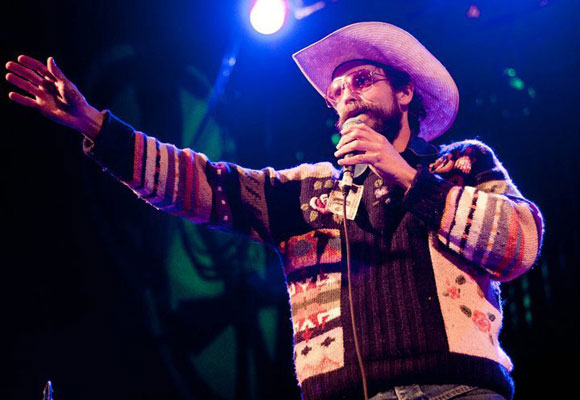 The Corndawg is on the Fritz! It feels like just yesterday when we interviewed Jonny Corndawg (now Jonny Fritz) before his big show at JJ’s Bohemia in 2011. And it feels like just a year ago (because it was) when we all chipped in via Kickstarter to help with Jonny’s up-coming release ‘Dad Country,’ a record he recorded at Jackson Browne’s Santa Monica, CA studio with backing-band Dawes (See full article here).

Well, that follow-up to 2011’s ‘Down on the Bikini Line’ looks like it will finally see the light of day! This week Jonny announced that he just signed with ATO Records to release ‘Dad Country’ on April 16th! Not only did he sign with them, but he signed his contract in gravy (see pictures here)… Check out the official track listing as well as the LP’s first single ‘Ain’t It Your Birthday,’ which is available for free download below! 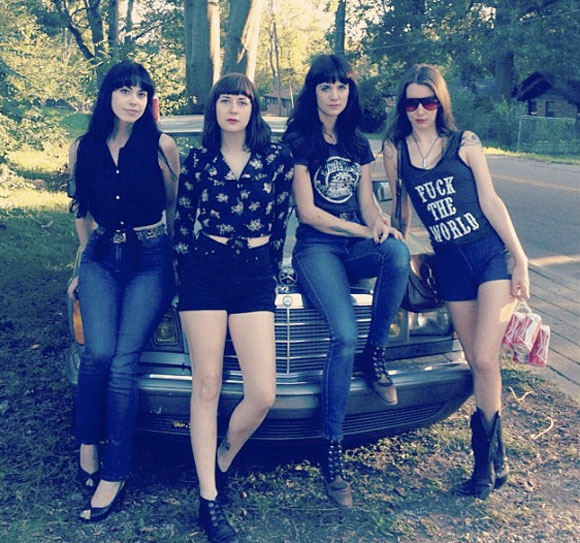 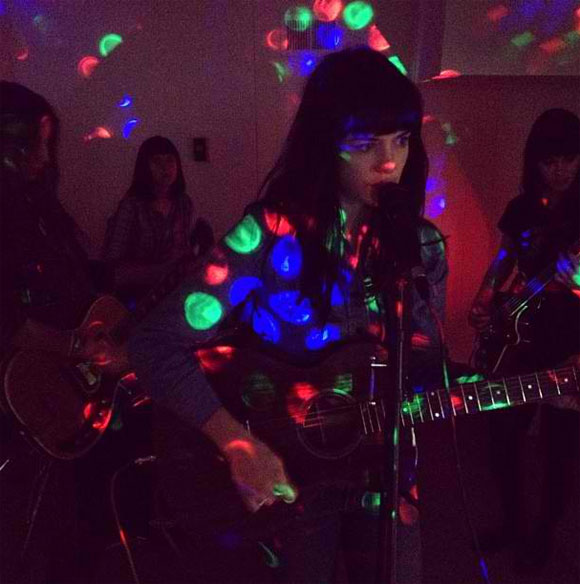 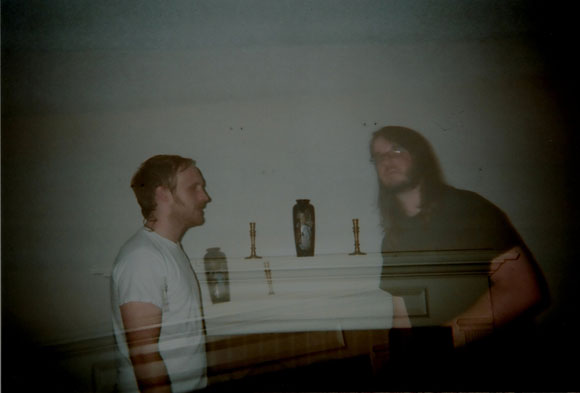 We were very pleased to discover that Alabama boys Colossal Gospel recently signed to Autumn Tone Records and re-released their 2011 do-it-yourself full-length ‘Circles’ last month, joining a roster that features such artists as J. Tillman and Futurebirds… This is one hell of an album which made it to our ‘Top 20 Albums of 2011’ so we are excited to see that it’s getting into a proper distribution… but the only bad news, which is unfortunate for us vinyl junkies, we’ll still have to wait a bit longer for this sucker to get pressed on wax with only CDs available right now.

So encase you missed our ‘Get To Know: Colossal Gospel’ piece last year, well, get to know them for real this time… Stream a few tracks from the ‘Circles’ LP below and if you dig what-cha hear, pick up a copy HERE via Autumn Tone: