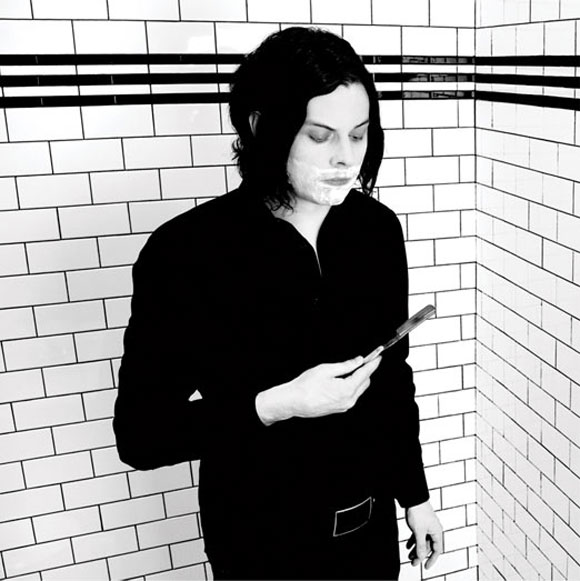 The Jack White solo album we’ve heard rumored the past yeah is actually a reality! Check out the first single, ‘Love Interruption,’ from White’s debut solo album ‘Blunderbuss’ which drops April 24th via Third Man Records!… In the LP’s announcement, Jack has said: “I’ve put off making records under my own name for a long time but these songs feel like they could only be presented under my name. These songs were written from scratch, had nothing to do with anyone or anything else but my own expression, my own colors on my own canvas.”

We can’t wait! Pre-order the ‘Love Interruption’ 7-inch HERE and stream the track below: