GET TO KNOW: Lemont 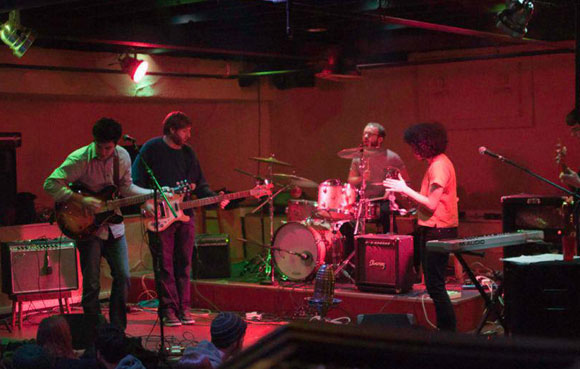 Lemont is a new band from Lemont, PA (residing in Pittsburgh) fronted by Joshua Gragg of Black Band Coal Company and American Minor who just released a new demo to their slowly growing collection. The track is called ‘The Plasma Sun’ and has been no stranger to our headphones the past 24 hours. The self described “super lo-fi ruff demo” was recorded in member James McClure’s basement and blended with a recording from Josh’s iPhone in a parking lot… Reguardless of how it was made, this track is definitely worth the download and will leave you hungry for more. Stream or download yours below…

…And to hold you over until their next demo, check out previously released Lemont tracks below:

Lemont: ‘Together We Will Wait’