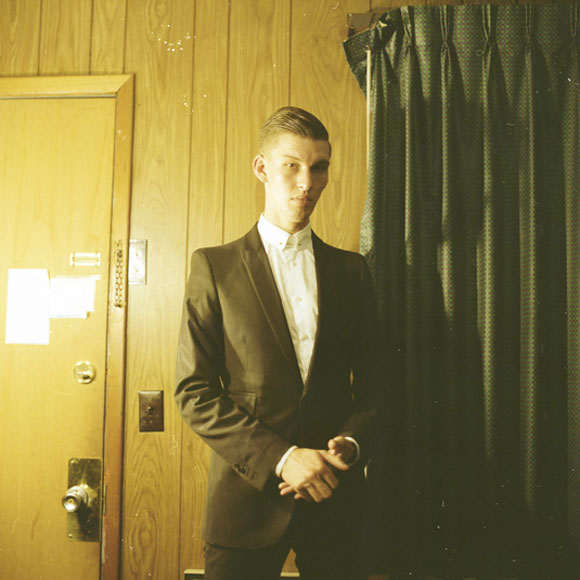 Third Man Records just dropped a new video for the single ‘Railroad Track’ that comes from New Zealander (by the way of the UK) Willy Moon. We never heard of Willy until today, but were instantly mesmerized and are hungry for more from this track alone (and not just because of our love for railroad culture)… The video, obviously was shot in Nashville, but also features brief set appearance from local Nashville haunt Santa’s Pub. Killer stuff! Check it out:

Once we started digging into who Willy Moon is, we saw the common ground that both Willy and Jack White have that probably brought these 2 together… The covering of Little Willie John’s song ‘I’m Shakin.’ Check out all the videos below and pre-order the ‘Railroad Track’ 7-inch HERE: