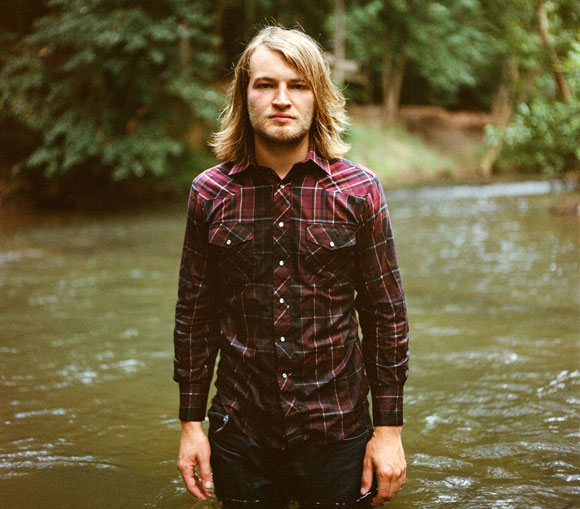 We just started digging into the fine crafted tunes of Henry Dunkle, a Birmingham Alabama songwriter who has caught our attention with his official video for the single ‘River.’ The track and video have been released in preparation of Dunkle’s debut full-length album, which is being recorded in the studio now.

And if this single, along with Dunkle’s soothing yet haunting voice in his previous works are any indication, then we’re in-store of for something great! Dig into those tracks including his 2011 released EP below and check out the new video: