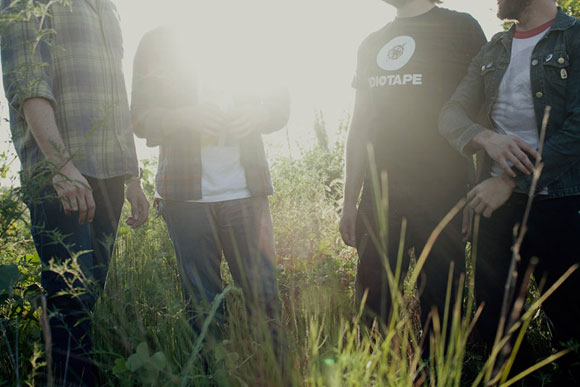 Lots of big news for Chattanooga’s Moonlight Bride who are about to embark on an East coast tour promoting their new 7-inch ‘Lemonade,’ a release that is also included on the Memetic Society’s Tennesthesia collection that dropped earlier in December (see details HERE). The song is their first single from the band’s upcoming EP ‘Twin Lakes’ which is set to hit shelves later this Spring… There is also a remix EP in the works which will be featuring a remix of ‘Lemonade’ from Tom of Los Campesinos!

Check out the new track below and come out to hear a taste of the new material in-person! Moonlight Bride are headlining Chattanooga Pulse’s Winterfest at Track 29 January 28th… and then February 11th, for the band’s ‘Lemonade’ 7-inch release party at JJ’s Bohemia, as well as a handful of other dates. Full tour listing below: