GET TO KNOW: Behold the Brave 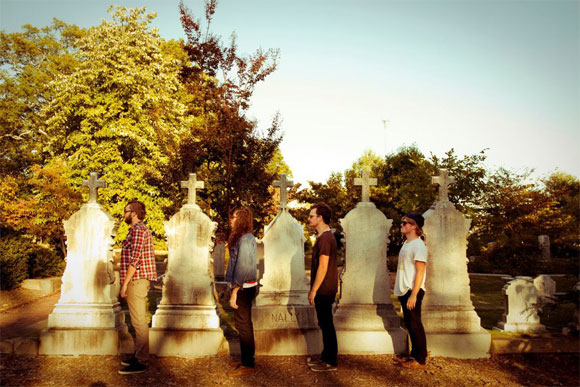 We finally had time to catch-up on all the records from last year (that were on our list) when putting together our top albums of 2012 this month. And we were floored once we got a hold of Behold the Brave‘s debut full-length “The Great American Challenge.”

Both the band and ourselves are from the great city of Chattanooga, so we’ve caught them live a fair share of times the past years, everytime, getting better and better at their craft. But with this new record that dropped in November, the boys definitely have taken it to the next level! Check out a couple key tracks from the LP below, as well as some pretty cool ‘making of’ videos of the band in Atlanta recording with producer Matt Goldman (Underoath, The Chariot, As Cities Burn).

Dig it? Well, catch Behold the Brave THIS FRIDAY (2/1) at JJ’s Bohemia. They’ll be headlining a local showcase featuring them and 3 other Chattanooga bands all for $5 — This happens at 9pm, right after the free early show at JJ’s Bohemia featuring Nashville’s Western Medication. For details on the early show click here — And of course, download The Great American Challenge” HERE!